Home
/
Toyota
/
All-New 2024 Toyota 4Runner: What Is The Potentially Expect

Finding a lacking aspect that makes the 4Runner less charming SUV is not quite an easy task: it is adept on the road, pleasant on the eyes, and even offers bulletproof trait. That said, now that it remains still in the fifth generation, which production began way back in 2009, perhaps being slightly outdated is a huge drawback for some. With its 5-speed automatic transmission-only half of the offered gear number by newer Ford Bronco, and lower than 20 mpg highway fuel-efficiency rating, it definitely could benefit from an upgrade. The 2024 Toyota 4Runner is apparently promised to arrive as the opening of 6th generation of this model.

Under the hood, there’s a chance that the 2024 Toyota 4Runner is going with a 4-cylinder engine, if better fuel economy rating is what aimed by Toyota. Consequently, the current 4L turbocharged V6 engine will be replaced by a smaller powertrain along with more transmission numbers than five speeds. 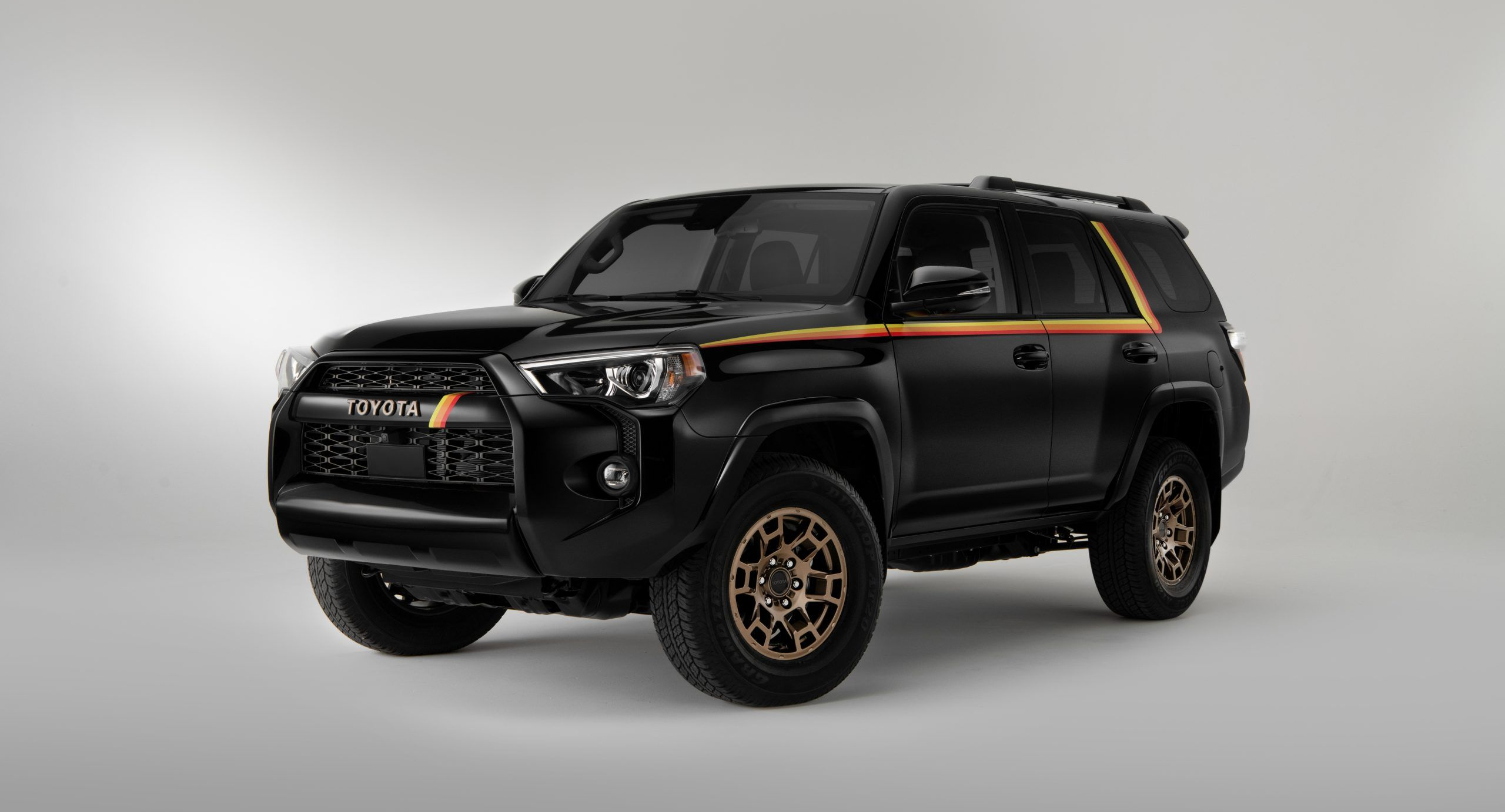 Nothing has been said about the upcoming 4Runner engines, but there are some speculations surrounding its new powertrain. Industry experts think it’d be the best for the lower trims to go with something like 275 HP 2.4L turbocharged 4-cylinder from the newest Lexus NX 350, while the higher trims receive an improved engine that can compete with the likes of Bronco and Wrangler.

Another prediction regarding the 2024 Toyota 4Runner is the probability of a hybrid engine coming, even though it’s more likely that it arrives by 2025 model. This makes sense, considering that the Tundra and Sequoia are already offered as hybrids.

Industry analysts expect the hybrid 4Runner will be powered by a 2.4L turbocharged 4-cylinder engine. Another possible option is to follow suit the V6 hybrid engine from Tundra that puts out 437 HP and 583 pound-feet of torque, even though this alternative seems less likely.

Lately, Toyota has been revamping its SUV and performance truck lineups, starting with the all-new 2022 Tundra, followed by the similarly all-new 2023 Sequoia. So, it only seems right to expect the next to be the 4Runner.

The details of 2023 model year of the 4Runner had been announced and it apparently still comes as a part of the 5th generation. This is what leads many to believe that the 2024 Toyota 4Runner will be the one that arrives as an all-new 6th generation.

If this rumor is true, then the 2024 4Runner is most likely to use the new Toyota New Global Architecture (TNGA)-F truck platform, which is also used by the new Tundra, new Sequoia, new Land Cruiser, and Lexus LX 600. Obviously, the 4Runner will use the smaller version of it, along with the new Tacoma.

The interior department of the 2024 Toyota 4Runner is also expected to receive a huge modern revamping. Knowing Toyota, it’s unlikely to impress the customers with material change, but it can totally take advantage of some upgrades to compete with its rivals. 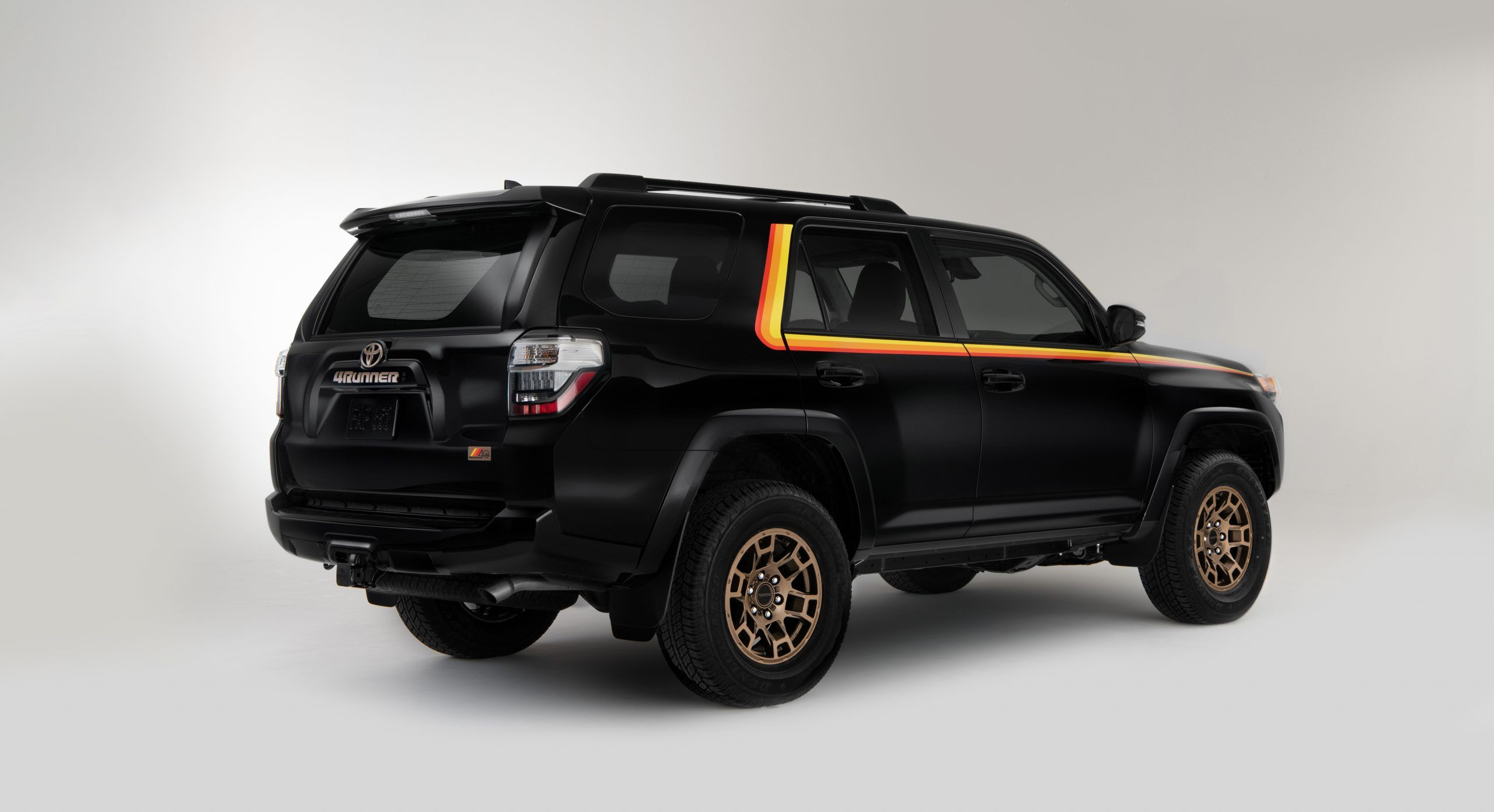 In the tech features area, it potentially receives the automaker’s new infotainment system with 14” touchscreen as an available option, which already introduced on the Lexus NX. The current 4Runner offers an 8” infotainment system with physical buttons and knobs as controlling options. Some standard features such as a navigation system, a 15-speaker audio setup, Apple Carplay and Android Auto, and a Wi-Fi hotspot are expected to make a round again or upgraded.

No details have been officially told yet regarding the 2024 4Runner release date, but it plausibly will arrive at early fall of 2023 calendar year. If the 2024 Toyota 4Runner does come as an all-new model, then a raise of cost is certain. For information, the current 4Runner price range is starting at MSRP $38,105.