While the Forester from Japanese automaker Subaru just earned a facelift for a couple of years, it is said that an all-new next-gen model is already in development, considering that the company usually releases all-new models on a 5-year cycle. The 2024 Subaru Forester is rumored to debut in 2023 and powered by hybrid technology that comes from collaboration with Toyota. More details below. 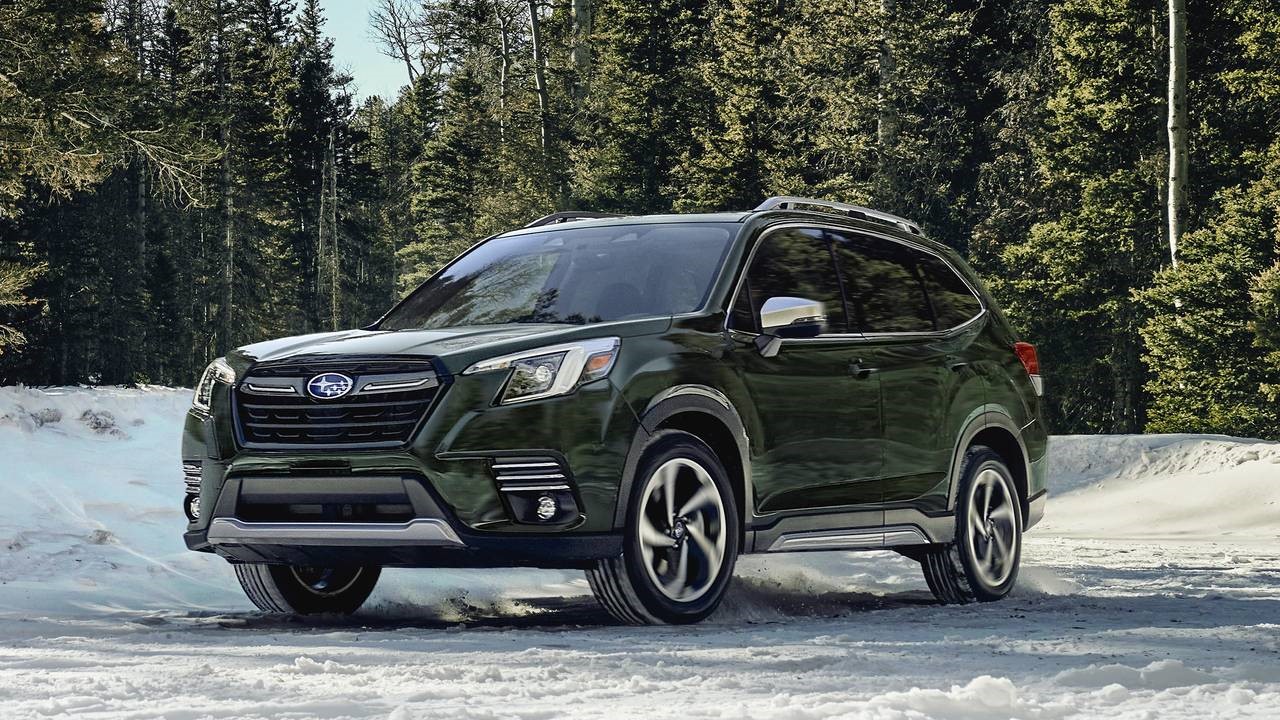 According to a report by a Japanese magazine, Mag-X, the 2024 Subaru Forester is an all-new next-generation model that will arrive with a 1.8L Boxer turbocharged powertrain and a brand-new hybrid technology. If this report is true, then the upcoming sixth generation Forester might be a complete hybrid vehicle model that features dual electric motors that provide enhanced fuel efficiency.

As cited from the company’s official statement, new hybrid models are expected to be launched in the midst of this decade to comply with the more demanding emissions regulations. Aside from the 2024 Subaru Forester, they may also include the 2024 Ascent SUV and 2025 Outback. EV versions of these nameplates are also said to be released at least at early 2030, but the trend shows that the timeframe could be accelerated. 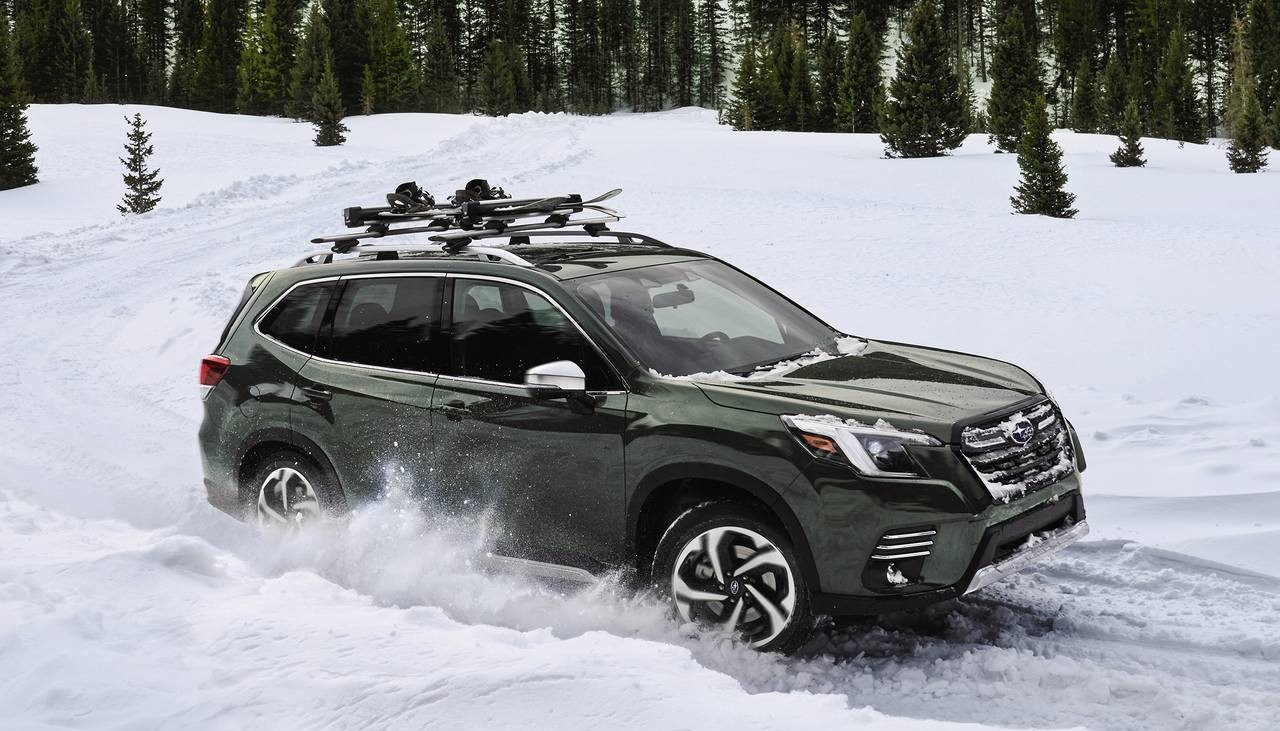 The new hybrid technology is developed by Subaru by collaborating with Toyota, following the latest Crosstrek Hybrid for the United States market. It is a different technology compared to the e-Boxer Forester for the global market, including Japan, Europe, and Australia.

At this point, it is safe to say that an all-electric Forester won’t be here as soon as the arrival of the 2024 model year. From the company’s perspective, this just makes sense considering the 2023 Subaru Solterra-which is a pure battery-powered vehicle-has nearly the identical size as the Forester.

The 2024 Subaru Forester is predicted to be an all-new model that means it will offer a lot of new exterior, interior, technology, and safety features. Still citing from Mag-X magazine reports, it apparently will be based on an upgraded Subaru Global Platform version used by the whole lineup under Subaru with potentially revolutionary styling. 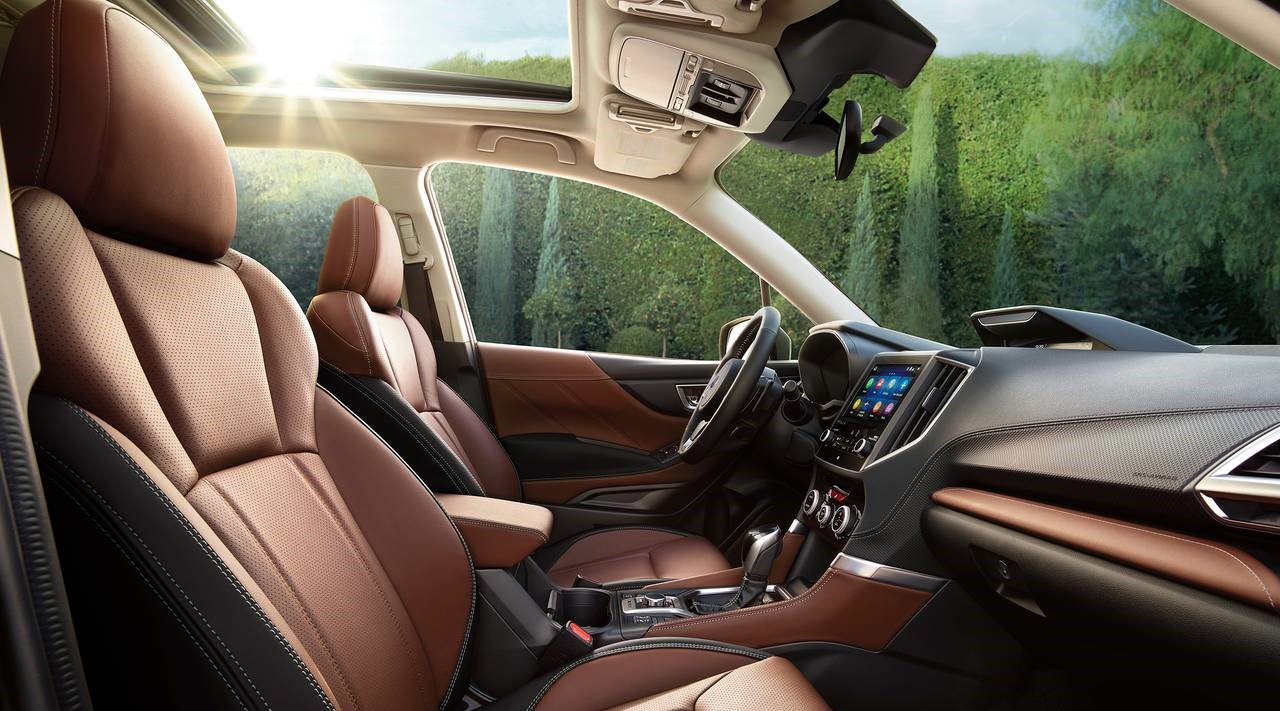 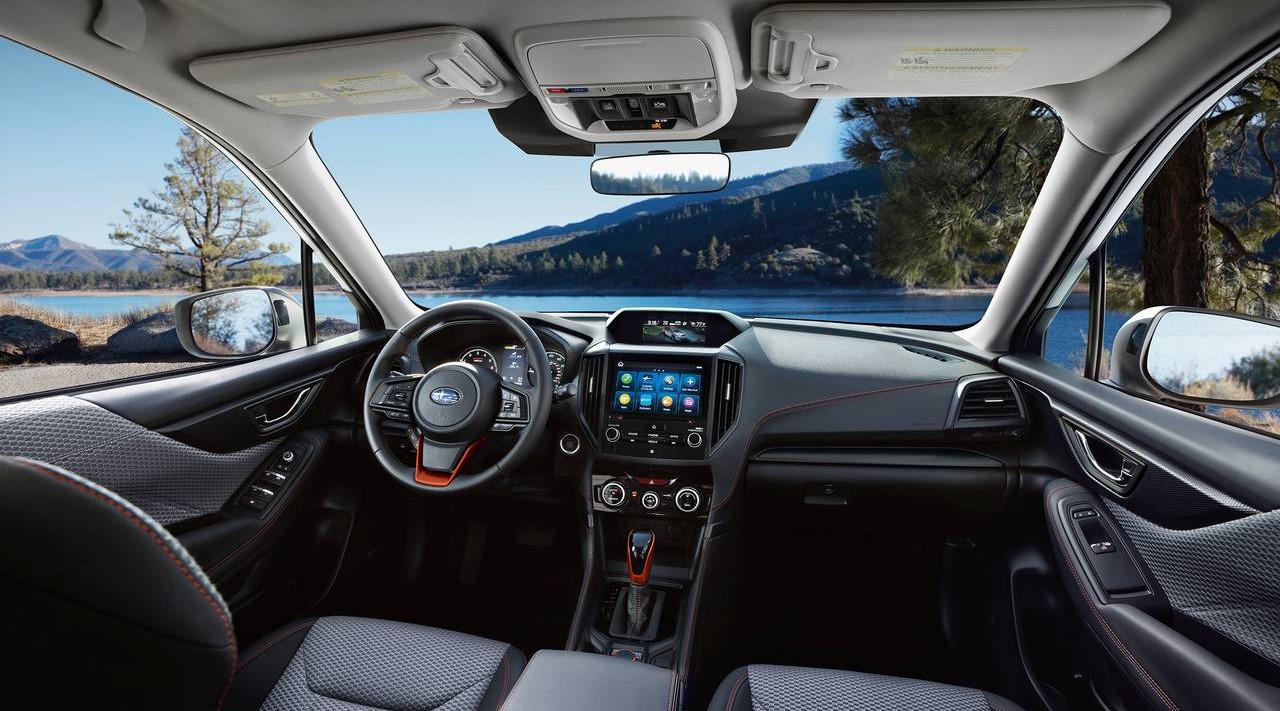 No words have been said about the concept and redesign of the upcoming next-generation model, but it may carry some styling cues from the 2022 facelift. An example of adjustments received from this refreshment is including more truck-like looks. The inside cabin is expected to remain practical and comfortable, with a lot of storage cubbies. It also most likely to retains the sufficiently spacious back seat room without option of third row seating.

Another thing that should remain with the 2024 Subaru Forester is the infotainment system with touchscreen display that uses the company’s latest Starlink UI. The size may or may not be upgraded, as the current model offers a 6.5” for lesser trims and 8” display for higher trims. Other standard features that are expected to make a round again are 4G wireless hotspot, Apple CarPlay, and Android Auto.

An increase is expected, considering that the 2024 Forester is going to arrive as an all-new next generation model with potential new engines and interior and exterior redesigns. Even the latest 2023 model year experiences price bumps, which according to a company, is because of increased costs regarding logistics and productions.

The 2024 Subaru Forester price details will be announced in the future, but at this point, nothing has been said yet. Just for reference, the current model that’s available in six different trim grades are offered with a starting price of slightly above $27,000 and increase as the trim gets higher. The current top-of-the-range trim is available for more than $37,170. Note that these pricings already include $1,175 fees of delivery and destination.